All You Need To Know Going Into Trade On February 23

All You Need To Know Going Into Trade On February 23

Asian equities have inched lower this morning. Australian markets are fluctuating while those in South Korea trade lower. Japanese markets are shut on account of a holiday.

The Bloomberg Commodity Spot Index rose to its highest since March 2013. Oil prices held on to gains while the gap between the five-year and 30-year yoelds touched the highest in more than six years. 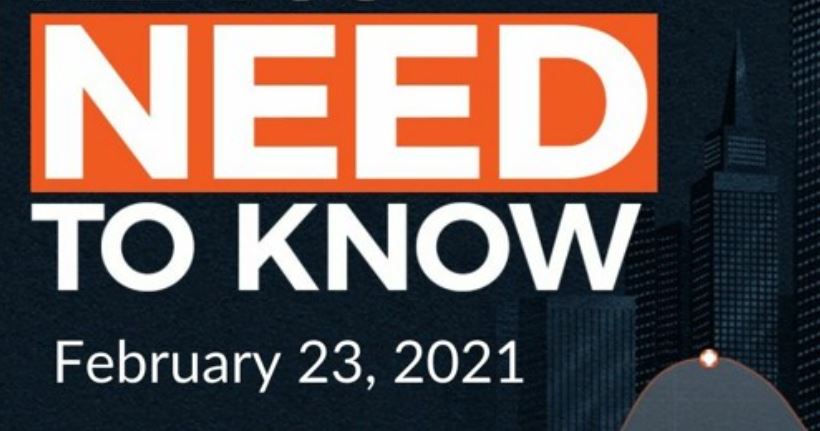 Let’s take a look at the factors that may influence equities in today’s session: 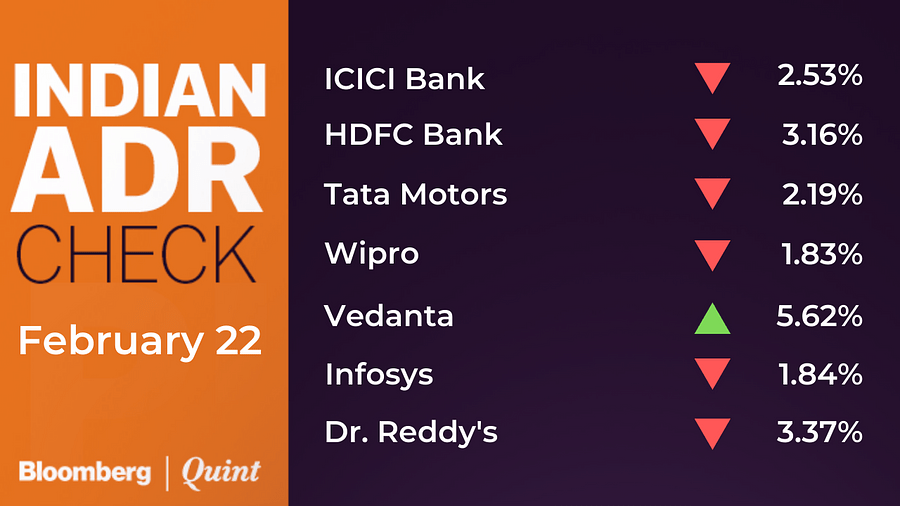